For more than 120 years, the Statue of Liberty has stood as a symbol of Liberty over New York Harbor. But, if she were to be harmed or destroyed, could she be rebuilt? Geomagic’s 3D reverse engineering software assists in finding a solution to that challenge.

Following the World Trade Center attacks, the value and vulnerability of national monuments in the United States are being reconsidered. Even though there are many images of Lady Liberty, there are no specific architectural designs that might be used to make a replica. The Historic American Buildings Survey (HABS), Texas Tech University, and the National Park Service are all attempting to change that. They’re working on digital architectural blueprints that will show every curve and size of the statue. 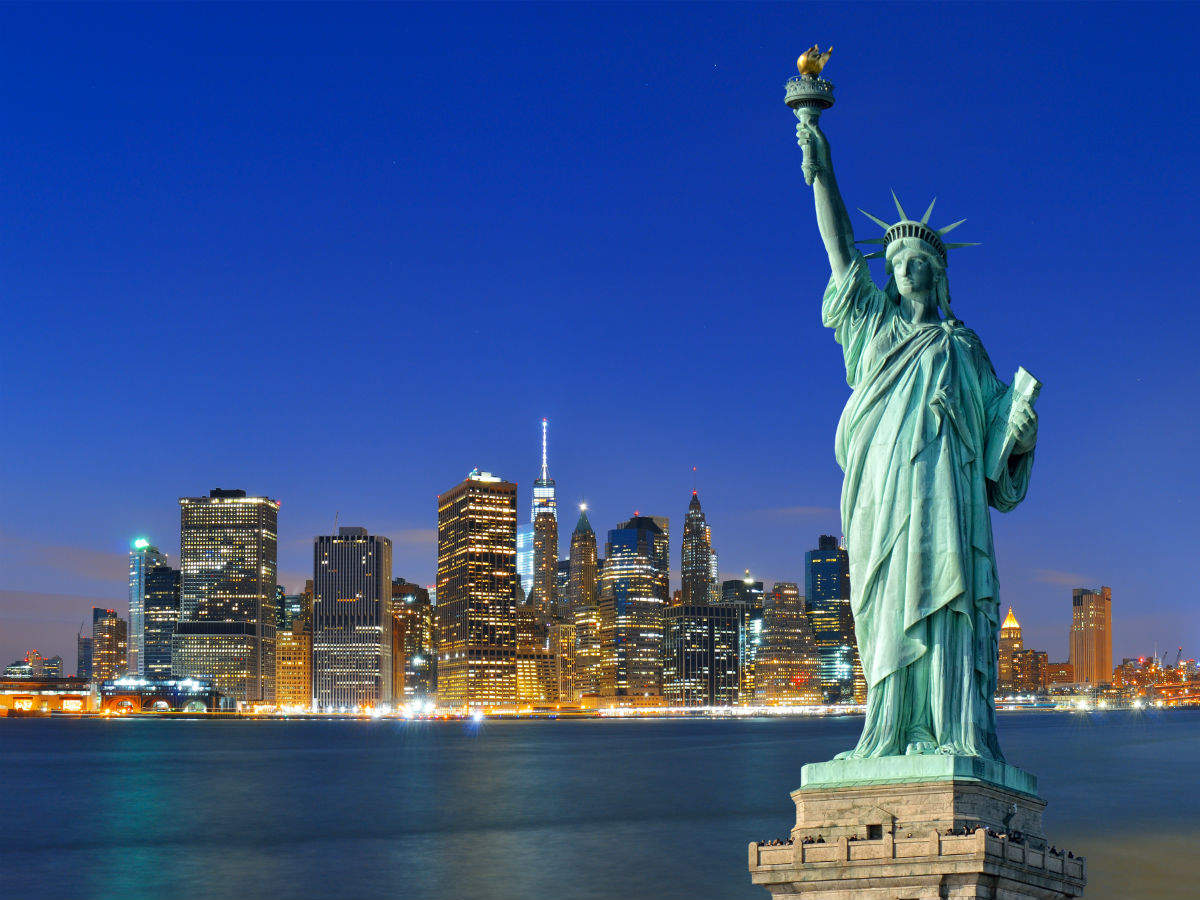 Scanning an item that stands 305 feet tall and weighs 225 tons would be difficult even in the best circumstances. According to Glenn Hill, director of Texas Tech College of Architecture’s environmental visualization program, the Statue of Liberty faced unique issues beyond its size. The amount of area available for scanning was limited in comparison to the statue’s size. The scanned model also needed to have a horizontal and vertical recording of 0.375 inches, which is the HABS accuracy criterion. Hill explains, “The sites from which we could collect the data were fairly limited.” “Additionally, there were always large throngs of tourists around; thus, security and safety worries were constantly prevalent.” The data was collected with a Cyrax 2500 3D laser scanner capable of recording 800 points per second and tested to 6 millimeters. Researchers scanned various places surrounding the statue during four 14-hour days. To process and register the massive point-cloud data, they returned to Texas with the observed data and ordered a computer with dual 1.8-GHz processors, a 3-GB RDRAM video card, and two 80-GB SCSI hard drives.
Hill explains, “We had 13 separate scans with about 1.23 million data points per scan, for a total of 16 million data points.” “We attempted to align these 13 scans using targets set in the scene, but we had much trouble establishing proper alignment. We wouldn’t be able to proceed forward unless we could register the point clouds, make polygon meshes, and then generate NURBS surfaces for use in a CAD program.”

Putting the Pieces of Statue of Liberty Together

The 16 million data points were aligned into a polygonal surface as the initial phase in Texas Tech’s approach. “We looked at much software,” Hill adds, “and Geomagic was the only one that could register the vast number of data points we had.” “Trying to register the points without the program would have taken at least 120 hours more labor, and we wouldn’t have been able to attain the model’s required accuracy.” Another Challenge Ahead of Hill’s team’s next task is to develop a NURBS surface using the polygon surfaces they’ve created. Although the team employed a scanner explicitly designed for enormous things, it can only scan what is directly in front of it. As a result, any overlap or undercut on the statue was missed.

“Ideally, we’d scan it from the front or from below,” Hill says. “The issue is that we were only able to scan the monument in sections from the ground rather than the entire thing at once. The scan data becomes void as a result of this. Before generating a NURBS model to finish in a CAD program, you must remove all of the holes and defects in the model.”
Geomagic Wrap can automatically correct holes and defects to within.001 of an inch of precision in most cases. However, because this is a historical record, John White, Director of Historic Preservation in the College of Architecture, and Elizabeth Louden, Associate Dean of Research, must document each hole that must be filled first. HABS Chief Paul Dolinsky must then review the information. The fillings must also be reported as part of the long-term records. If permission is not granted, Texas Tech will surface the portions independently using Geomagic.
“We can surface enormous portions separately and piece them together piece by piece,” Hill says, “but this will take weeks of effort because we are dealing with hundreds of non-contiguous surfaces.”

A Regenerated Statue of Liberty

The project’s end aim is still months away at the time of writing, but thanks to new technologies like Geomagic Wrap, the team has already saved weeks in production time.

“Unquestionably, much time has been saved,” Hill says. “Geomagic The project’s completion will mark an important milestone in the statue’s history. The wrap has aided us in achieving our goal of providing the Library of Congress and the National Park Service with a collection of detailed 3D drawings of the statue.” From 16 million points of scan data, Texas Tech University created a digital model of Liberty using Geomagic Wrap software. When the statue of liberty was scanned, there were overlaps and undercuts, which resulted in holes. Texas Tech can use Geomagic to automatically patch voids in the data collection pending clearance from the Historic American Buildings Survey (HABS).

How Engineers Ultilized The CAD model

To continue our last post about 3D Scan Nandi – a sacred bull sculpture, this post will take a look at how second scanning session phase take place in (CAD Model) and final fabrication. The Researchers used a Handyscan 3D portable, self-positioning laser scanner to scan the final wax sculpture. The team exported the STL […]

Several reverse engineering projects have been performed to meet the demands and desires of customers by Smart Design Labs (SDL). Reverse engineering is defined as the process of redesigning a given sample, which creates a physical model by digitizing the sample surface using a piece of coordinate measuring equipment. Reverse engineering offers faster processing, design, […]

A massive custom manufacturing job can be more manageable by using laser scanning to construct a CAD model of Nandi – a sacred bull sculpture VectraFORM Engineering and Solutions, situated in Coimbatore, Tamil Nadu, is a Creaform Handyscan 3D distributor. In 2008, the business was approached about assisting in creating a Nandi – a sacred […]

As we all know, the archaeological field plays a critical role in the study of early culture, from the Old Stone Age until the development of writing, accounting for 99 percent of human history, but there is no text to study. Reverse engineering is the technique of completely rebuilding a specimen using data from 3D […]

The Process Of Making “Digital Twins”

Field observations are the first step in the digital documentation process. The purpose of the observation is to identify the assembly elements, their specificity in the current state of things and thus designate groupings of components and data gathering methods, to continue our latest topic about the relation between building information modeling and Reverse Engineering […]